So, let’s be honest here, if you are attending one of the three Rugby World Cup matches at the Leicester Tigers stadium, the surrounding area is probably not going to distract you much from the pending action.

This said, there are pockets of exciting modern developments that give clues to the emerging city Leicester aspires to become. In the last decade, millions have been spent on rejuvenating parts of the city centre and this investment is likely to continue.  The pedestrianised shopping area offering an eclectic mix of independent retailers and chains flows seamlessly into the impressive Highcross centre with its swanky John Lewis and multi screen cinema (a favourite with my teenagers who travel up to an hour for a day in Leicester with friends). Other newly improved areas of note include Jubilee Square, The Curve Theatre and Culture Quarter around St George’s. And some of the converted Victorian factories are impressive indeed!

The net result of this evolving city is great potential for canny property investors. For those looking to setup home in central Leicester a four bedroom, Georgian townhouse can be bought for less than £500,000. Whereas, homebuyers with serious budgets tend to search in the south East near the Leicestershire Golf course or further afield in CharnwoodForest where multi million pound properties nestle in wooded plots. Other areas to consider are ClaredonPark, South Knighton and Stoneygate where a four/five bedroom Victorian house can be purchased for around £600,000.

The buy-to-let market in Leicester is also very strong and offers potential for promising returns both in terms of yield (5.9% according to Hometrack) and capital growth if the city evolves as expected.

So when the match has finished and the short-lived euphoria start to die, why not consider investing in the Leicester property market and see if this gives you a much longer term reward for your money? 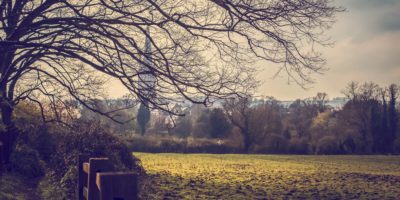 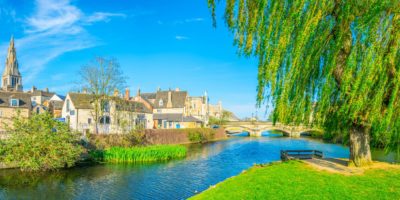 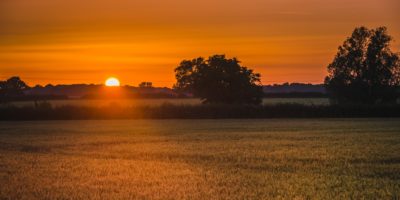